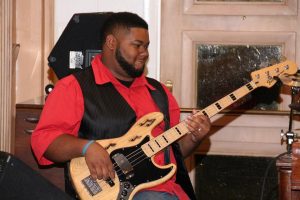 Michael Flowers Xperience, “MFX”, based in Chicago operating under the direction of its founder Michael Flowers, Sr. MFX provides a unique sound influenced from the pages of old school R&B, Gospel, Funk & Fusion Jazz to create an enticing whirlwind of sound.

As a featured band on many recordings and TV, MFX has performed locally and internationally with artists including Shante Moore, Gifted Keys, Ta’Rhonda Jones of Empire, Timmy Streetz, Carl Thomas, Sandy Reddm, The Ones Brand, Le’Andria Johnson, Maurice Mahon, among many others.

After the success and critical acclaim of their first release “Everyday Life”, MFX is proud to announce their soon to be released album “In Rare Form”… available Summer 2019. 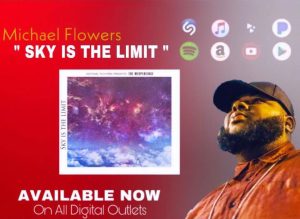