After studying with Lamont Johnson in Detroit, and Ray Peterson in Ft Lauderdale/Miami, Abe moved to Nashville, quickly becoming one of the most sought after bassists on the Nashville Blues and Rock scene. 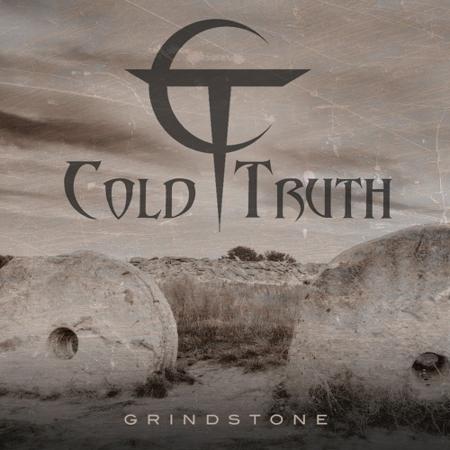 Cold Truth’s first, self-titled CD gained the band a strong following in the US and Europe. Critics raved over their killer grooves, outstanding songwriting, and Bluesy Rock feel. The critically acclaimed debut landed at number 3 of the top 5 rock albums in Germany, in 2004. Many European music critics named them the premiere new Rock Band out of the United States.

Released in 2009, Do Whatcha Do, their second CD, takes the band to a much higher level. Critics on both continents hailed the disc as “brilliant” and “awesome,” writing that “everything on the release is one step ahead of what you would normally expect.” One reviewer enthused, the disc is “guaranteed to make you believe in the healing powers of Rock and Roll once again.”

Now, Cold Truth is back with their third offering, Grindstone, which takes the band to new heights. Rave reviews are pouring in for the new disc, with one reviewer lamenting that, “in a perfect world, [Cold Truth] would be releasing a new album every year and touring world stages non-stop to critical acclaim.” Any fan of blistering, bluesy Hard Rock will make this disc a permanent part of their Must Play list.

Abe trusted David to provide his Ultimate Bass Rig for more than a decade. Ask him why, and he won’t mince words. “You know what I love about David’s designs?,” Abe asks. “I always sound exactly the way I want to – like myself, only louder!”